Determining Damages in Court for the Injured and Ill 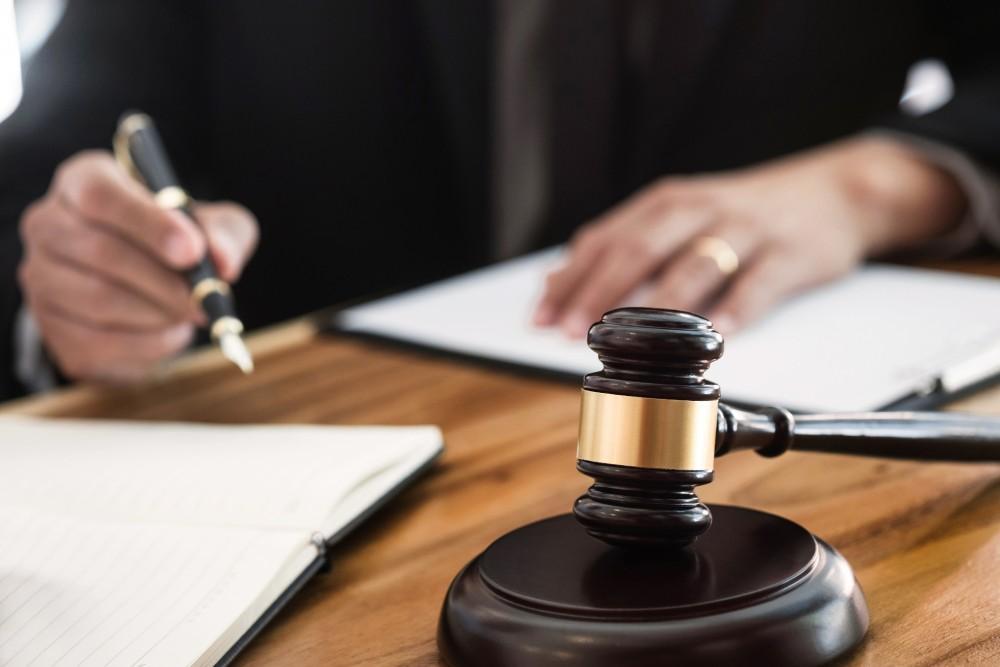 Determining Damages in Court for the Injured and Ill

The work done by BiFulco Medical Group has a clear duality to it. On the one hand, my work as a physical medicine and rehabilitation physician guides me in treating patients for their direct and immediate needs. Then there is my work done in litigation cases that eventually lead to my testimony as an expert in the courtroom. In these cases, I am sometimes retained by plaintiff counsel and sometimes I am retained by defense counsel. In both of those instances, as an expert, my expert opinion is required and my duty is to advocate for the truth, regardless of who hired me. My duty as a treating physician is first and foremost to the patient.

There is a question that pops up often in regards to my work in the courtroom. “How will damages be determined in this case?” The answer, as you can imagine, is complicated. Determining damages in a lawsuit or other case involving an injured person can be broken down into two categories: economic and non-economic damages. Below we’ll give you a glimpse into that process, how it varies from state to state, and more on the role I play as a board-certified life care planner. My hope is that once you have read this article, you will have a better understanding of the process involved when presenting damages in a courtroom.

Economic damages are quantitative; they are measurable. These are the numbers you see on medical bills, auto repair shops, and salary or hourly pay lost because the injured person cannot work or suffers from diminished capacity. There is often less room for debate on economic damages.

Non-economic damages are often referred to as “quality of life damages.” This is often what is referred to as pain and suffering. They can be compensated but they’re difficult to quantitate. People seek out non-economic damages when they are left in chronic pain and their quality of life has suffered. They can no longer enjoy life as they used to; unable to socialize, travel, and take part in much of what makes daily living enjoyable. It's been said that “what amount of money would make it worthwhile to live in that manner”, and that is precisely why these damages get the “non-economic” label.

How Non-Economic Damages Are Used in Court

Critics argue that there is no clear path to determining non-economic damages and that the process is unfair because different juries will award different amounts of money. Supporters point out that non-economic damages are the only money an injured person will retain once bills are paid. They also argue that this type of financial support is particularly critical for the elderly, children, and for homemakers (anyone who does not work outside the home and has no other direct means of earning.)

Depending on the state you live in, different rules govern what will be shown to the jury. That’s where I often come in, as a life care planner and physician offering testimony. I am asked to quantitate future medical expenses with reasonable certainty. I don’t get to be a fortune teller and I cannot predict the future, but I can base my calculations upon science and medicine as it stands today. Sometimes my testimony does indeed alter the amount of non-economic damages awarded to an injured person. This happens entirely on a case-by-case basis.

To learn more about how to deal with courts and legal proceedings during your physical recovery, read on here. 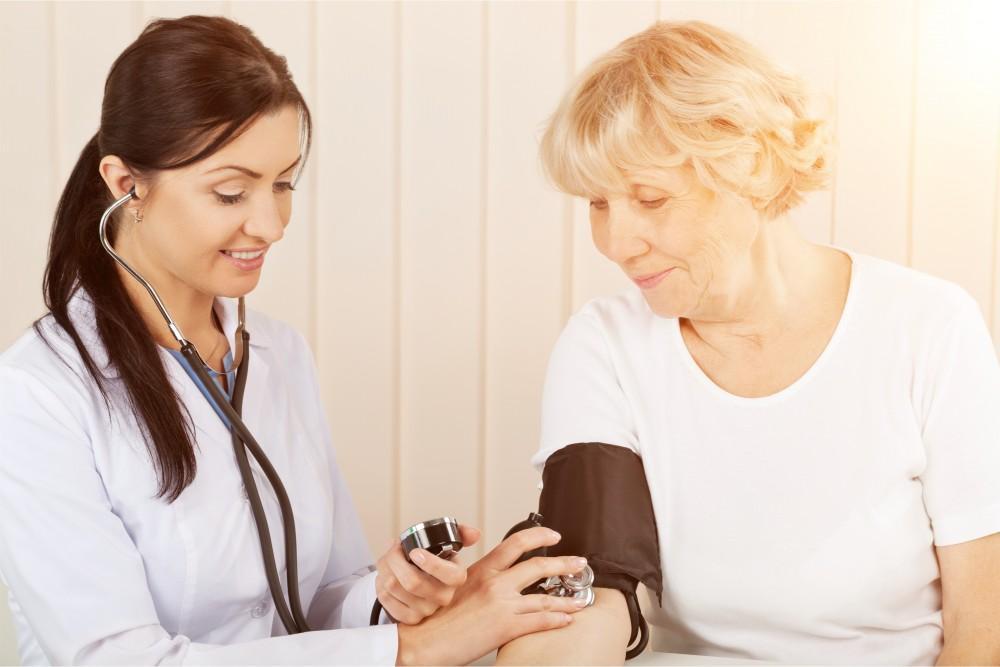 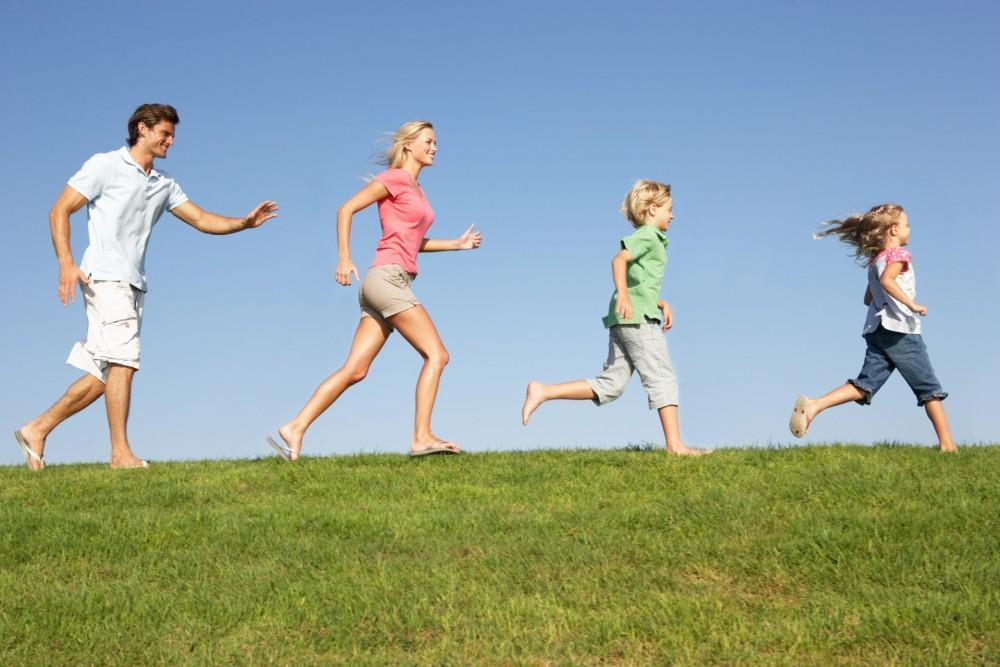 When Is the Right Time to Create a Life Care Plan? | BiFulco Medical Group

BiFulco Medical Group has guidance for making the decision to request a life care plan of your own after an accident or injury affects your wellbeing. 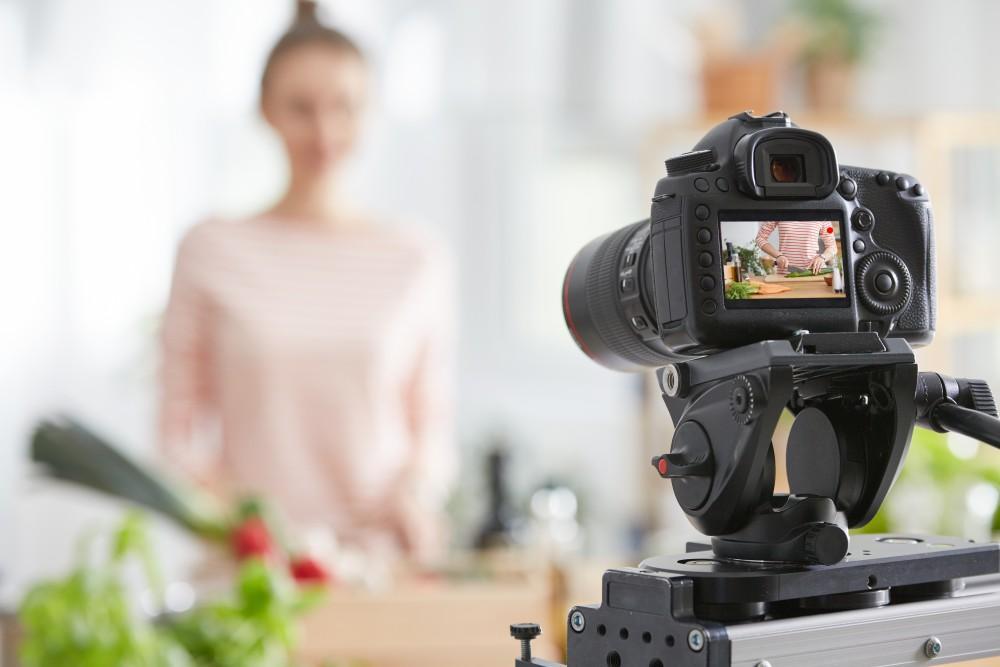 We document a patient’s entire day, beginning the moment they wake up. What life care planning challenges do they face in getting dressed, eating, walking? 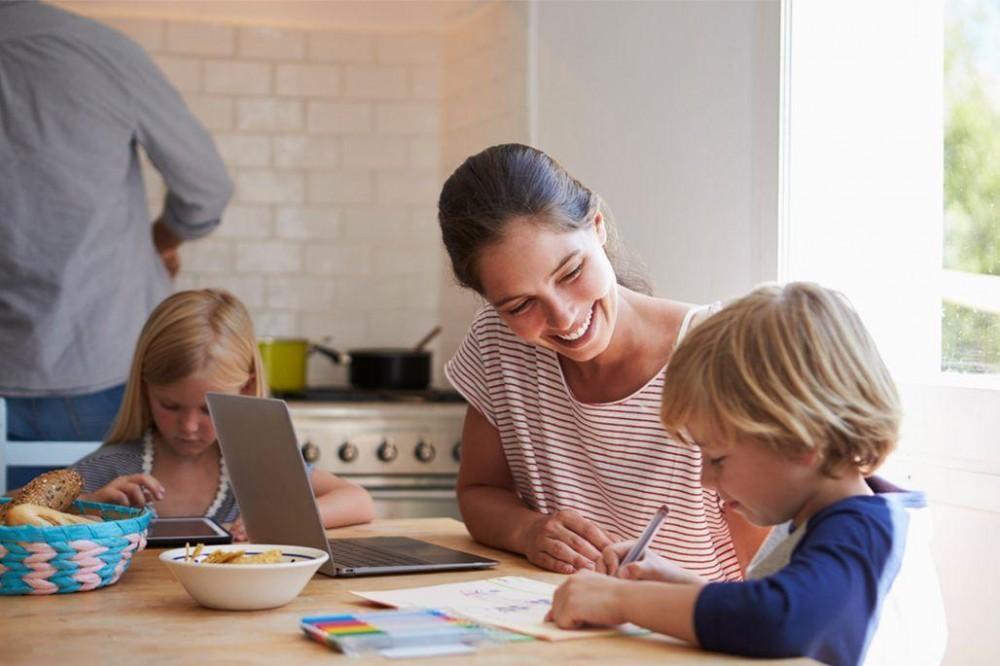 It is a hard fact of life that children can be badly injured or fall ill. Here are the considerations made for children who require life care planning. 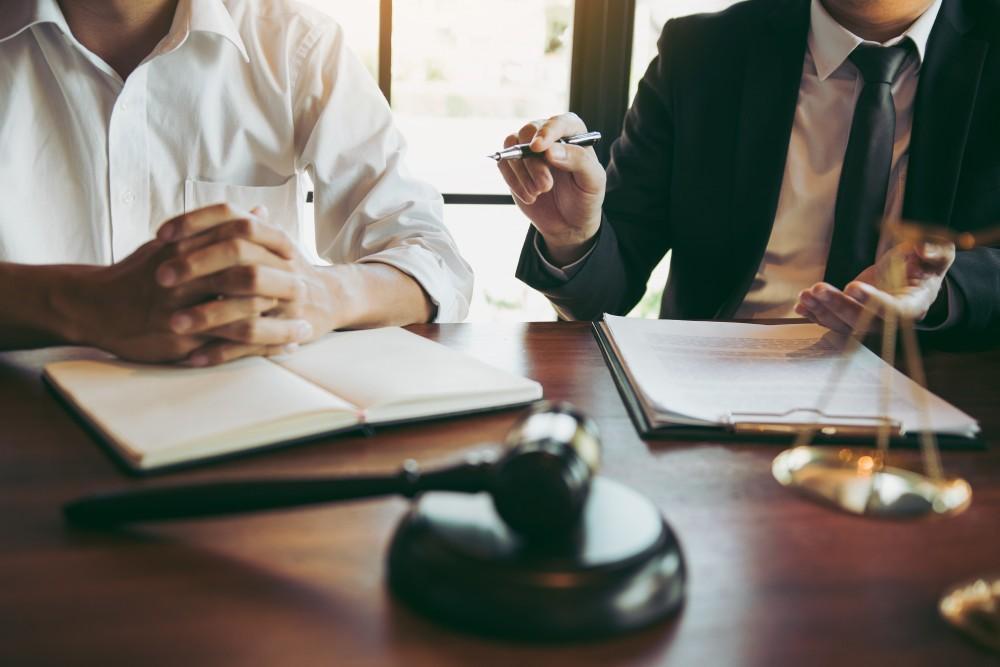 COVID-19 and Getting Your Day in Court

COVID-19 upended regular processes for everyone. But despite what is happening in the world around us, we have continued to do the work. 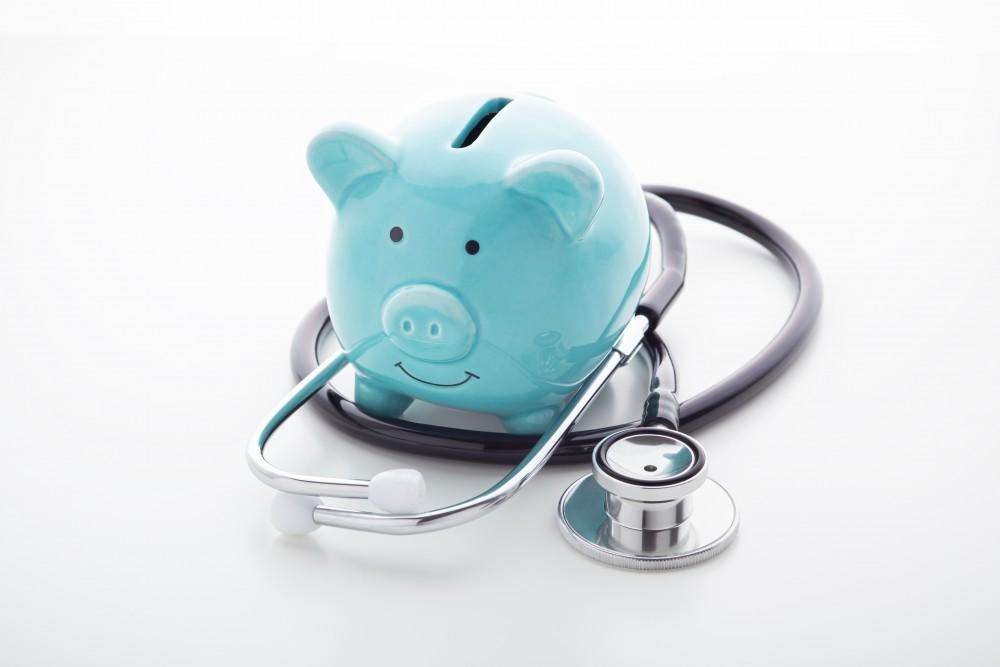 What is End of Life Care & Planning: Options for the Unexpected

The pandemic is not a welcome motivator, but we can use it to ensure we are all protected against the unexpected for end of life care.